Memorial Day weekend is almost here, and Americans will be celebrating the unofficial start of summer with barbecues, the beach and more. But how many people really know why we celebrate Memorial Day in the first place?

Well, a new poll by University of Phoenix finds a lot of Americans are clueless to the fact that it’s a holiday to honor military members who gave their life serving in the armed forces. In fact, only 55% of Americans know that’s the true reason for Memorial Day. In fact, 27% of Americans look at Memorial Day like Veteran’s Day, a day where we honorallmilitary veterans, not just the ones who lost their lives serving our country.

Age may play a huge role in whether or not someone knows the true meaning behind Memorial Day. It seems only 46% of those between the ages of 18 and 34 know why we celebrate the holiday, while 58% of those 45 to 64 are aware. Of course older adults are even more knowledgeable, with 65% of those over 65 knowing the true reason behind the holiday.

And for those who do now the true meaning of the holiday, many plan to commemorate it in a variety of ways.They include: 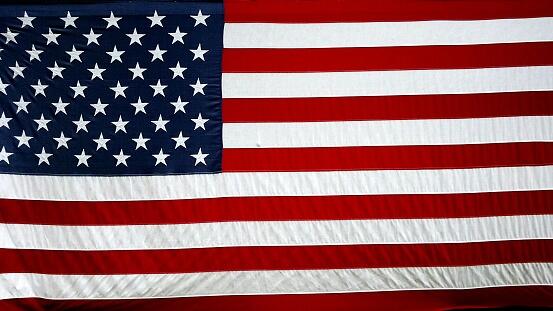