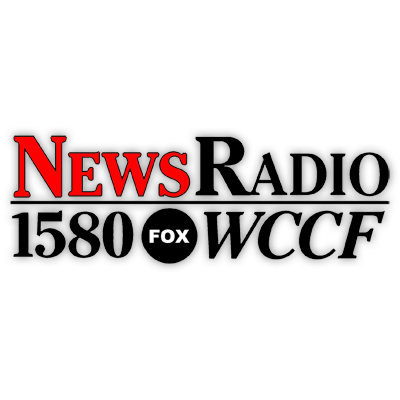 This is Logan Belisle, the 17 year old who hit a power line while trimming trees in Englewood recently. The damage to his body was severe but he's determined to move forward and enjoy his life in spite of already having amputation surgeries...and more on the way. PLEASE check out his fundraising page and help in any way you can!

If paying by check make out to Logan Belisle

If you're as devastated as the rest of us over the loss of little Ava Perry - perhaps you'd like to help. The North Port toddler appears to have drowned in a fast moving canal and the family is seeking funds to help pay for her funeral. Visit this GoFundMe link to find out more:

He’s paying it forward for the guy who helped him reunite with his beloved pet.

When Rick’s nine-month-old rat terrier, Maya, ran away from home recently, the California man searched for her but didn’t panic. He says he felt his furry friend was alright and in the company of someone who temporarily needed her. And it turns out, he was right.

After Maya escaped, she was found by a homeless man who brought the dog to his buddy, James, who’s living out of his car in East Hollywood. James is also known as “Canine” because he loves dogs so much and he was happy to look after Maya because he’d recently lost his own canine companion. But not long after caring for her, James saw she had ID tags on, so he tracked down a cell phone and reached out to Rick to let him know his dog was safe.

Rick was so touched by the man who has so little giving so much to help reunite him with Maya, so he insisted on giving James $200 for his good deed. “I can’t truly express the emotions I felt when I finally got that call,” Rick explains. “I could feel the warmth of James’ heart through that conversation.”

He’s also started a GoFundMe campaign to help his new pal, it’s raised over $4,000 so far.

Dell is a pizza delivery man who lost everything in a fire in Cali. He drove with his wife until they ended up in Sterling, Oklahoma, at a sit down Pizza Hut and decided to make Oklahoma their new home. He loves to sing as he works and his positive attitude is so contagious that it caught the attention of this family.

Sweet pitbull waits his turn to get ice cream from the ice cream truck.

Little baby girl has the greatest reaction to her dad singing and playing guitar to her.

This  is a fantastic program to  feed kids during the  summer months...it's  called "COW" or Champs  (cafe) On Wheels. It's a  school bus converted to  an actual fresh food  cafe, going around the  community and serving kids  wholesome meals  planned by an actual  nutritionist. Click on the link  below to find out  the times and  locations...simply enter Port Charlotte  in the search  box as shown: